We need to talk

Often we advise people whose relationship is going through a difficult time to talk each other, to engage in dialogue, imagining that they can solve their problems through an exchange of views. Hence, the film Tenemos que hablar (David Serrano, 2016) talks about fixing a crisis by words, conversations, dialogues; but, ¿Is it the best way to find the solutions to the problems arrived to a young couple?

It's fun to see that talking with words is not enough if the feelings don't go with it. Two young people talk about divorce, but when they are together having a good time are attuned. The father-in-law and the mother-in-law still love their son-in-law, they talk about problems and disappointments but also they feel pretty comfortably. The fact is that the words fly, and the feelings remain strong in the hearts. The communication is polarized. The pragmatic intentions and messages are each on their side.


Argentines are reputed to speak Spanish very well. They are also known for talking a lot and to be very good lovers. Nevertheless, in Tenemos que hablar everything turns upside-down. The Argentine lover is left alone despite of being a very handsome boy. Neither his words are effective to resolve the misunderstandings. The conversational partners talks with the silent signals of their souls. That's the way of Spanish people? That seems to be.


IN THE SPANISH CLASSROOM
The Spanish speakers are different in the world, from Spain to Chili, people talk with words but also with gestures and non-verbal communication. The film Tenemos que hablar is about communication and the importance of pragmatic intentions in the speech acts. 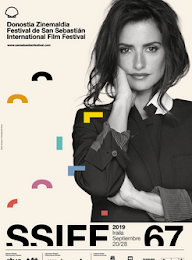 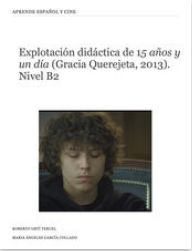 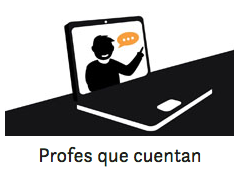 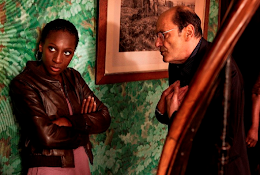 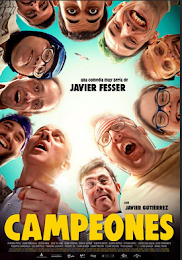 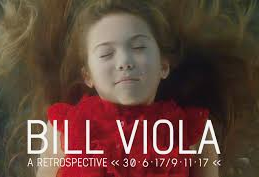